In debt? need help? why not instruct CDR to negotiate your unsecured or
secured debts 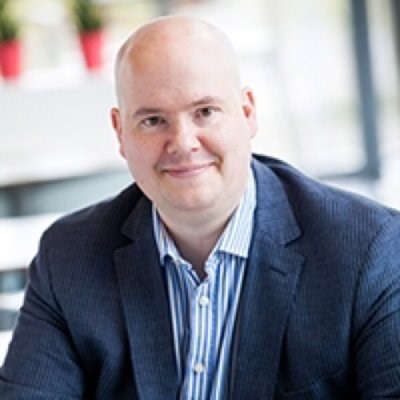 James practices as a commercial mediator who specialises in Monetary Disputes. James is one of only a small number of mediators that undertakes work within the debt recovery industry, working with all parties to facilitate a clear transparent resolution.

James is accredited as a commercial mediator by CEDR. James has been directly involved in projects ranging from a few hundred pounds to projects totalling over 5 million pounds.

James has spent the last 16 years of his career within the debt recovery industry. He began working for a debt purchaser business in 2001 working on a range of projects. He quickly moved to a solicitor’s firm and then later to a sub-prime lender before moving into a managerial position, managing small to medium sized sites, organising and controlling the portfolio through a tested process.

Through both his management of projects and his high levels of academic and professional education, James has gained expert knowledge of negotiation and dispute resolution of Monetary Disputes, including but not restricted to Commercial, HMRC, Insolvency, Partnership/Shareholder, Commercial Debt, Land, Property Valuations, Possession of Property Claims and Building Disputes

James has been lead mediator in over 53 mediations to date

Claims against Builder for non-completion and defects in workmanship.

Contractors claim for non-payment and employers counter claim for defects, delay and losses under a contract to construct 12 new houses.

Boundary Dispute focusing on removal of trees and boundary line.

This site uses cookies. By continuing to browse the site you are agreeing to our use of cookies. Find out more here.Got it!

James is the consummate professional who strives to give a first class service every time. He is very easy to talk to, clear and logical in his actions and communication I can highly recommend James and Countrywide Dispute Resolution and the services they provide
read more...
Ian Morgan

It’s a great feeling to have sorted the case out, Thanks for all your help. I would recommend you to anyone.
read more...
Sean Kelly